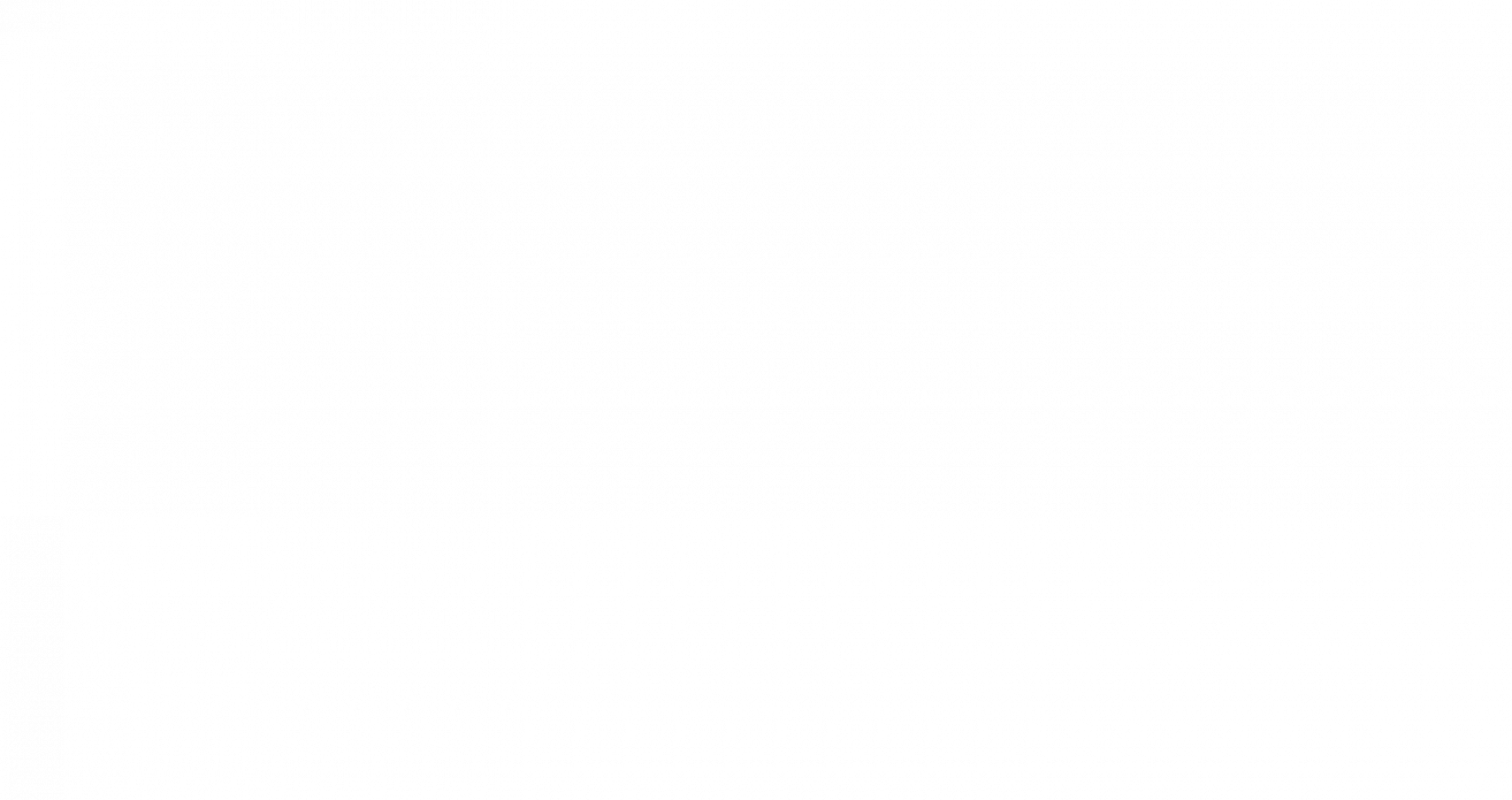 With the evolution of enterprise-grade blockchain, we’re now beginning to see new forms of commerce and economic activity, new programmable business models, new legal structures, all of which are causing corporate enterprises and government agencies to rethink the traditional methods by which they interact with their customers, shareholders and constituencies.

Though blockchain had yet to garner mainstream attention at the time Gartner first used the term “Programmable Economy” in 2014, they used it to describe a natively “smart” economic system that supports and/or manages the production and consumption of goods and services.

Today Blockchain is another example of the Programmable Economy, as it enables information about business transactions – and their digital representation – to flow among various parties to a contract (e.g., buyer, seller, third-party beneficiaries, regulators, etc.) using their own programmable rules. This has resulted in new concepts that include “smart contracts,” “smart property,” “dynamic digital personas,” and smart business models.

Though industry analysts and other legal experts have recognized the enormous potential enterprise blockchain holds, many of these same experts have characterized it as a disruptive technology, and how there are a number of regulatory hurdles that stand in the way of its mainstream adoption. However, there continue to be signs that these regulatory barriers are falling as government legislatures are responding to the rising demand for change to outdated and more costly business models.

For example, as of April 2017 at least eight U.S. States were working on legislation that would accept or promote the use of blockchain and distributed ledger technologies, with a couple of them already passing bills into law (Vermont and Arizona). These bills cover a wide range of purposes, from increasing transparency in state operations to protecting consumers from added taxation. Some States grant legal value to blockchain signatures and smart contracts, while describing them as “immutable” and providing “uncensored truth.”

More recently, the State of Delaware announced it is in the midst of passing legislation that would amend the Delaware General Corporation Law (DGCL), paving the way for corporations to manage their shareholders’ investments via “distributed ledger shares”. The bill will legalize corporate authorization, issuance, transfer, and redemption of shares through a distributed ledger, and would protect companies from lawsuits alleging breach of fiduciary duty for utilizing blockchain technologies. This development will have national implications, since at present slightly more than two-thirds of Fortune 500 companies are incorporated in Delaware, and a stunning 90% of all US companies launched their IPOs as Delaware entities in 2012.

Against this backdrop enterprise blockchain – aka distributed ledger technologies (DLT) – has emerged as a relatively new architectural paradigm that is both enabling and powering these new business models. Though as DLT architectures evolve and mature, additional features and operational capabilities will be required for enterprise usage – such capabilities can be found in offerings like API management, B2B integration, Software-as-a-Service (SaaS), and digital business networks. This evolution will be required to make enterprise blockchain another true enabler of the Programmable Economy – the primary consequence and benefit of which is automating the digital business within a trusted ecosystem.

It is within this emerging context that establishing and automating trust at an affordable cost has become a true challenge. Trust is about knowing with absolute certainty the status of the transaction throughout the entire process, as well as who did what, and, most importantly, the confidence that commitments will be fulfilled.

It is with “trust automation” in mind that Sky Republic believes distributed ledgers and smart contracts can be used to provide a Trusted Digital Ecosystem for automating business transactions. With a Trusted Digital Ecosystem (TDE), trust can be automated, end-to-end, and established through identity verification of all contracting parties (with non-repudiable signatures), with the assurance contractual commitments and obligations will be delivered as promised according to the terms agreed to by all parties.

Throughout the entire process – from contract creation to settlement – a TDE can keep track of, and govern, all interactions between parties to provide this added assurance, with automated triggering of certain prescribed actions or even payments once the agreed-to criteria have been met. Furthermore, by having an immutable record of the party interactions everyone can be assured that any possible disputes which may arise can be resolved by relying on undeniable evidence of the transaction’s detailed history.