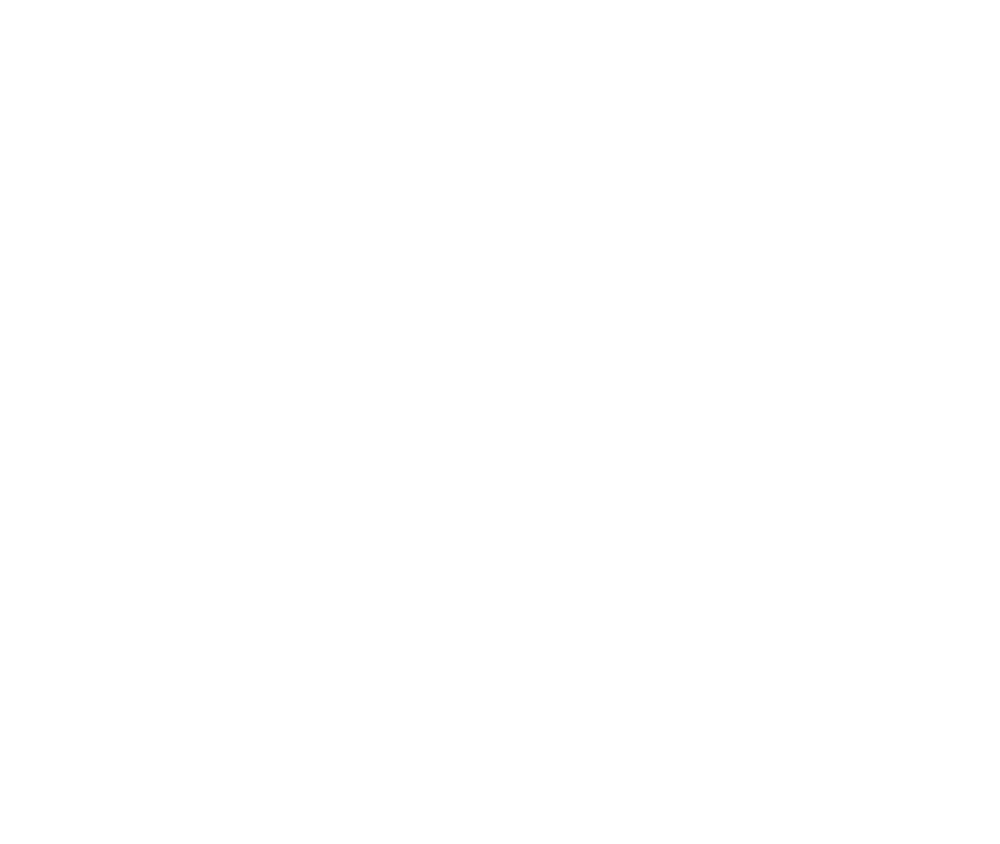 Do You Believe in a Trust Economy?

“It takes two to do the trust tango – the one who risks (the trustor) and the one who is trustworthy (the trustee); each must play their role.” — Charles H. Green, The Trusted Advisor

As with any legal contract, some degree of trust is the equivalent to a binding handshake between two or more parties, usually with the promise of delivering goods or services in return for compensation. Though the contract may very well be between parties who are known to one another, how can trust first be established when these known parties have never before done business with each other? Digital identities using modern technologies such as Identity and Access Management (IAM) is good for verifying parties are in fact who they say they are, but this in itself does not establish trust with the assurance each party will deliver as promised.

Within the broader spectrum of the Programmable Economy has emerged the notion of the Trust Economy, driven in part by the continued adoption of enterprise blockchain/distributed ledger technologies (DLT) and smart contracts. These new and evolving technologies are opening the door to a Trust Economy by which a company’s assets or an individual’s online identity and reputation are becoming increasingly valuable – and vulnerable.

In its Tech Trends 2017 report, Deloitte discusses the characteristics of a Trust Economy, and how this latest use case may very well be blockchain’s most potentially valuable to date. Here are some of the more compelling points cited in this report:

It is Sky Republic’s view that a Trusted Digital Ecosystem can effectively enable a Trust Economy through a decentralized ecosystem that provides contract parties with a trusted service, automating the implementation of a contract’s subject matter, tracking party compliance, and governing the contract on their behalf. This will help to ensure any action or event will be legally enforceable.

A Trusted Digital Ecosystem (TDE) can provide a secure and permissioned environment for digital business that is also decentralized and transparent. It’s an excellent compromise between control and total cost of ownership (TCO).

Overview of a Trusted Digital Ecosystem

Trust can be assured through the use of smart contracts – agreed to and implemented among two or more parties – which are self-executing. They automatically verify and enforce contractual clauses once predetermined conditions are triggered.

It is important to note that the TDE goes beyond traditional digital business systems to enable business automation in two ways:

This approach could considerably reduce administrative costs as the smart contracts can be executed multilaterally and are self-governing, while also eliminating uncertainty around the exact terms or the execution process. The TDE enables entities to maintain a repository of digital assets, while processing the transactions and feeding the distributed ledger in a tamper-proof and verifiable way.